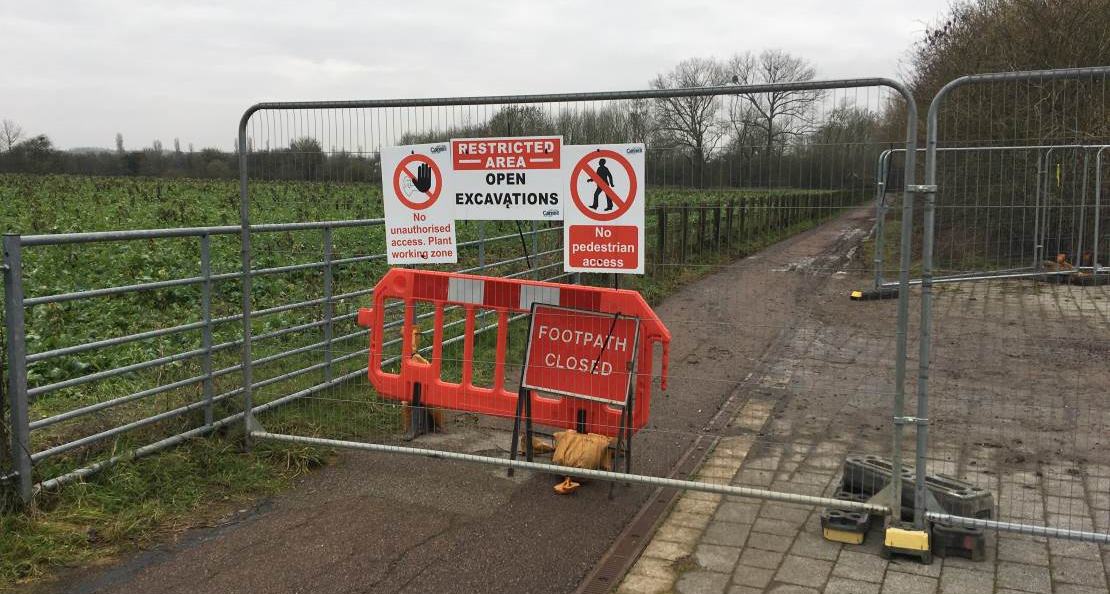 Update: the Coton path and footbridge are open!

The re-opening originally scheduled for 18 December was delayed due to unforeseen requirements to strengthen the embankment. The path re-opened at approximately 4pm on Friday 16 April 2021 (for details see the update section at the end).

The Coton path and bridleway is a popular route over the M11 between the West Cambridge site and Coton village for walkers and cyclists. Local resident's received a newsletter from Highways England last October stating maintenance of the M11 bridleway bridge would be completed on Friday 11 December 2020.

The works would then be handed to Cambridgeshire County Council for resurfacing to be completed on 18 December. The path remains closed as of Friday 20 January. A senior administrator for the scheme delivery team, Leanne Morphew, informed the ERA that completion has been delayed due to bad weather. Leanne stated; "Our estimated completion date is now Friday 29 January, providing we do not have to stop work due to further bad weather."

Whether this date includes resurfacing by the council is unclear but we will continue to press for updates.

Meanwhile local walkers and cyclists continue to turn up at this fence before turning back.

A contractor stated the 29 January date from Highways England was the expiry of a Traffic Regulation Order, not the completion date. The works have been handed over to Cambridgeshire County Council for resurfacing with an expected completion of 5 March. Latest updates can be found here: 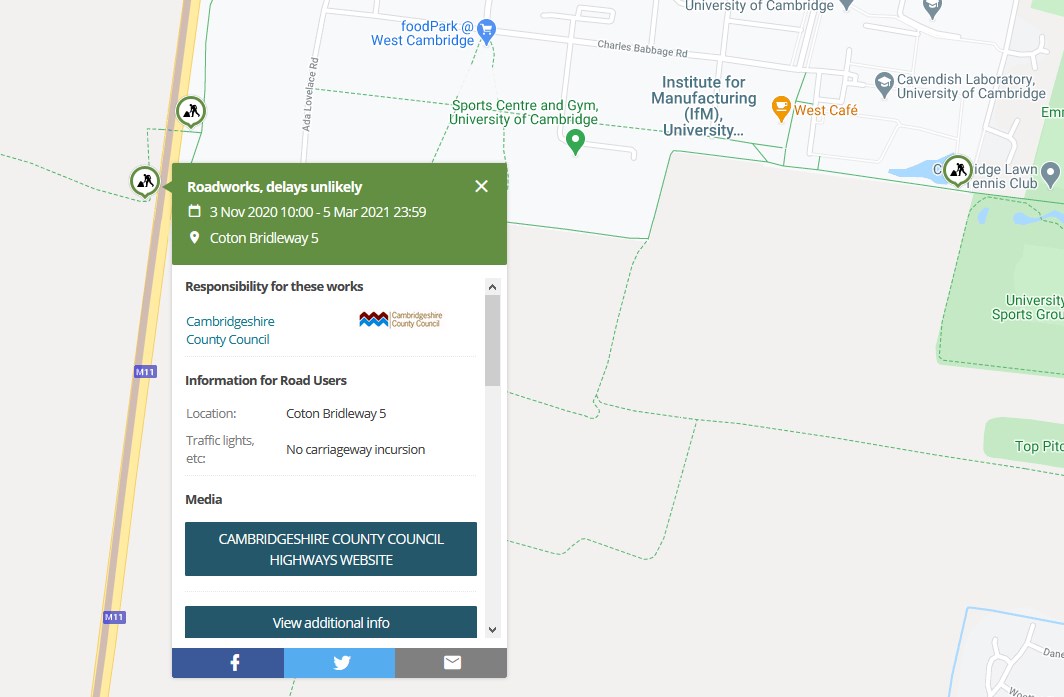 The published estimate for completion of works is now 15 April.

The path and footbridge re-opened at approximately 4pm on Friday 16 April.

The last section of approximately 150m of path west of the M11 is due to be resurfaced during the day on Wednesday 21 April. This will entail temporarily closing the path during the day but a spokesperson for Cambridgeshire Council stated they will endeavor to keep the the path open by diverting users through the Coton Park wood (on the left in the photo below) if possible. Workers were seen brushing spoil from the path on Tuesday 20 April. 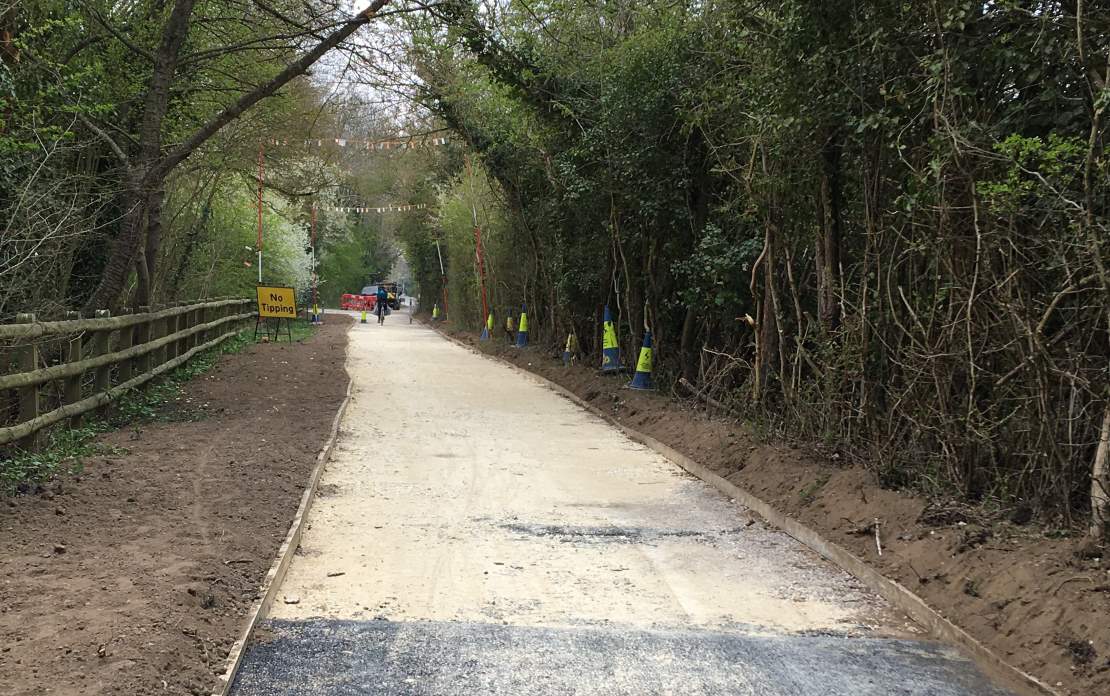 We are grateful to a spokesman for Cambridgeshire Council's Cycling Projects Team for this update:

"The path opened to the public at approximately 4pm on Friday 16th April. There are still final surfacing works to be undertaken, and they will take place tomorrow the 21st April, so the path will be closed again tomorrow just for the day.

As the bridge is a Highways England (HE) asset the site was managed by HE from November 2nd until March 15th. They undertook major structural works to make safe the ramps up to the M11 bridge. Their works overran as they found that the Motorway embankment was sliding as they worked on it. They had to design and install a bespoke retaining structure. They also experienced flooding on the site, theft of machinery and regular incursions into the working area by members of the public meant that work had to stop whilst the fencing was repaired or replaced.

Highways England handed the site over to the County Council on the 15th March and using GCP funding we are undertaking reconstruction of a 300m stretch of path which was in a poor state of repair and was effectively destroyed as Highways England used it as their haul road for dumper trucks.

Our works were a 20 day programme for this section of path. We are now overrunning by 9 working days due to problems with the supply of trucks to remove spoil from the site and delay to the supply of tarmac which is apparently in very high demand locally. We also encountered overnight theft of machinery and tools as well as very regular incursions into the working area by members of the public. The work would have been completed on Saturday 17th but owing to a clash with football fixtures on the Coton recreation ground it was decided, in conjunction with Coton FC and the tarmac supplier, that it was safer and more sensible to delay final surfacing by an extra 3 working days until tomorrow the 21st April." 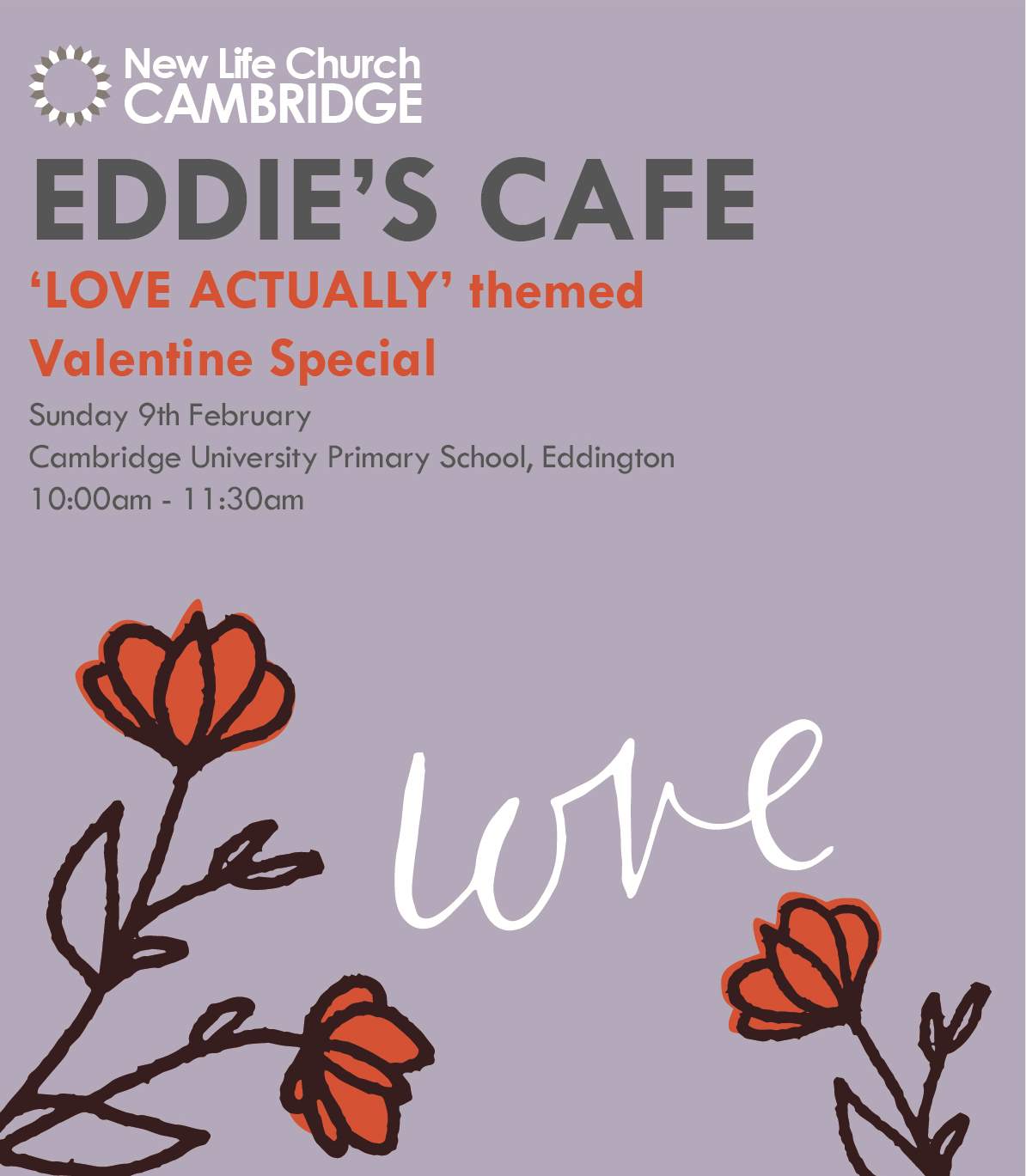 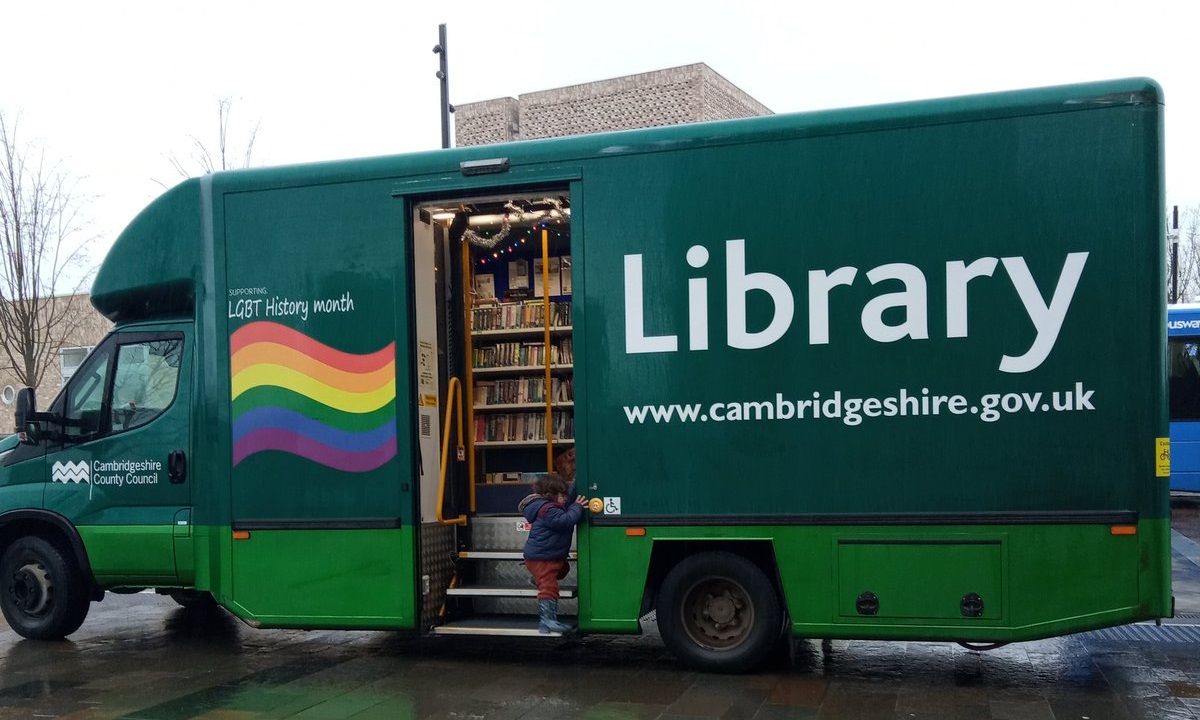 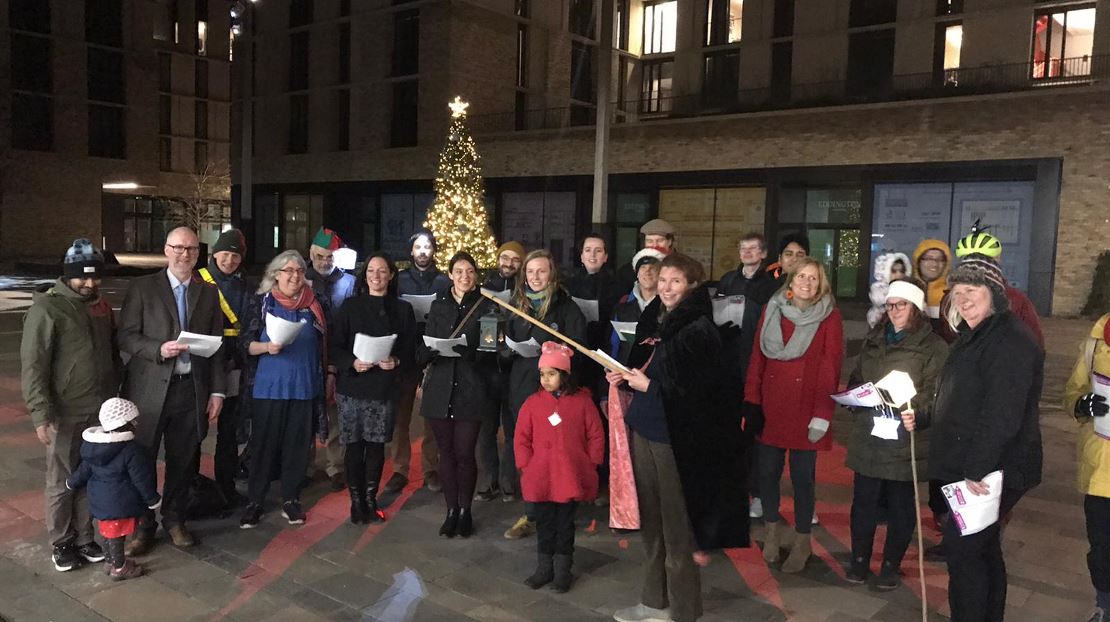 The Association was founded in September 2019 by a group of residents supported by Cambridge City Council. The first Annual General Meeting was held on 26 November 2020.

Privacy: no tracking code is used by this website. Server logs are not available to the Association. The Twitter feed that was on our home page has been removed because it used tracking cookies.

Eddington is named after the English astronomer, physicist, and mathematician Sir Arthur Eddington (1882–1944). 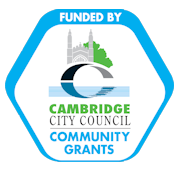